Brought to you by the girls at The Broke and The Bookish, each week we answer a bookish questions in 10 parts.  This week’s question:  10 Books to get you into the Halloween Spirit

Admitteldy, I am a scaredy cat.  I hate scary movies.  But scary books, I actually really like.  I grew up reading RL Stine and Christopher Pike, the masters of YA horror and suspense in the 80s and 90s.  And I also really like Stephen King.  I guess with a book, I can differentiate between reality and fiction and it’s harder to do with movies.

1.  Remember Me by Christopher Pike — A girl “wakes up” to find out she’s a ghost and goes about trying to figure out who could have killed her.  Such a great story.  I’ve read it several times and I actually bought a copy a few years ago just to have for whenever I decide to read it again.  It’s not so much scary as suspenseful.  There are two sequels.

2.  Pretty much anthing by Stephen King. My faves are Carrie, The Shining, Delores Claiborne, and Gerald’s Game.  I like Stephen’s work because a lot of time, it’s not so much about supernatural stuff that’s happening, but the evil of ordinary people. 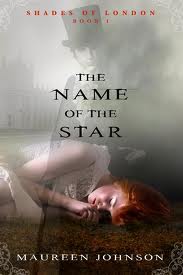 3. The Name of the Star by Maureen Johnson — Initially, it’s a book about Jack the Ripper, but it really is a ghost story, or series of stories.  It has a tendency to get a little creepy, but always very entertaining.

4.  Killing Mr. Griffin by Lois Duncan — Another go-to author from my adolescence.  This book in particular was  about a group of students who decide to scare their English teacher, a right bastard, but things go a little awry. This book was made into a movie called Killing Mrs. Tingle with Dawson’s Creek alum, Katie Holmes, several years later , but in post-Columbine America, the title was changed to Teaching Mrs. Tingle. This is the same author who brught us the original story, I Know What You Did Last Summer.

5.  The Body Finder by Kimberly Derting — Series about a girl, Violet, who gets impressions of animals and people who’ve died at the hand of someone else.  That’s not the creepy part.  She also gets mirror impressions of people/animals who’ve killed someone, which actually is very helpful to local law enforcement.  Such a cool concept and very well executed by Ms. Derting.  Plus there is a pretty awesome and romantic love story (oh, Jay).   I read this book and immediately made both Tee and Maggie read it.  There are currently three books out and another one coming out next year.

I Hunt Killers by Barry Lyga 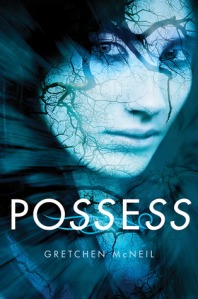 6. Possess by Gretchen McNeil – I will never stop talking about this book!!

7. Ten by Gretchen McNeil – Notice a pattern?  I pre-ordered this one because I loved Possess so much but I haven’t quite gotten to it in my TBR pile. 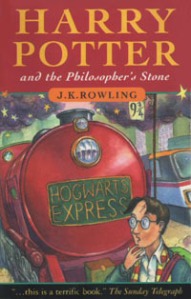 8. Harry Potter by J.K. Rowling – Really?  Is there any other choice? 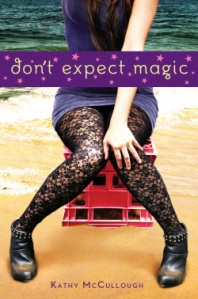