Addresses Issues/Diverse, Contemporary, for everyone, Selective Collective, YA July 18, 2013 Comments: 10 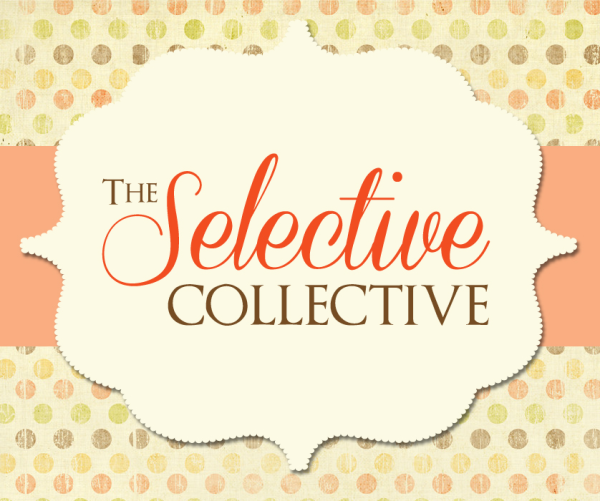 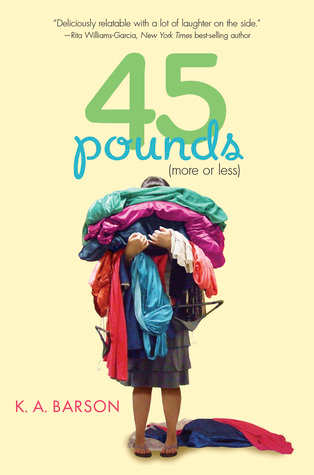 Here are the numbers of Ann Galardi’s life:

Welcome to the world of infomercial diet plans, wedding dance lessons, embarrassing run-ins with the cutest guy Ann’s ever seen—-and some surprises about her NOT-so-perfect mother.

And there’s one more thing. It’s all about feeling comfortable in your own skin-—no matter how you add it up!

We were given the task of casting this book for the SC’s Page to Screen feature.

** So, Ann’s supposed to be overweight. But you know Hollywood is all about the stick figure.  The closest we could find that we found fit with our heroine should not, by any stretch of the imagination, be considered “fat.”  We think that, with the proper padding & clothing, she could pass for a big girl.**

Ok so we had a clash of opinions this casting.  Generally since there are two of us on the blog we talk things over & try to compromise as best as we can.  When it comes to SC posts I think our unspoken rule has been whoever finishes the book first controls the post but I just couldn’t agree with some of Daph’s picks!  That’s not to say they aren’t great, I just didn’t see the characters the same way so I felt the need to add a few picks of my own.  If you guys hate mine I’m sorry but I had to get them out there!! ~Kristina

Kaitlyn Jenkins plays Boo on the CW’s Bunheads.  I think her character there is very much like our Ann, sweet, self-conscious, a little socially awkward.  (Thanks to Candice for this suggestion.)

Demi Lovato – She’s publicly gone through weight issues so I think a role like this would not only hit home with her in the lead but would feel authentic.

Debra Mooney for Gram, Ann’s chain-smoking, no-nonsense, sassy grandmother.  Debra’s a character actress that’s been in tons of movies and tv shows, including Everwood.  I think she would bring a lot of charm and humor to the character.   (Thanks to Sandie for this suggestion.)

Patricia Clarkson – Have you seen her in Easy A?  I realize she was a mom and not a grandmother in that one but she’s got the right spunk and she is the right age no matter how young she looks.

Vera Farmiga as Ann’s mother, Suzy, who’s a little obsessed with her body, which causes her to be a little over observant about Ann’s eating and exercise habits. I love this actress, who is in so many great movies and is now starring in A&E’s Bates Motel. 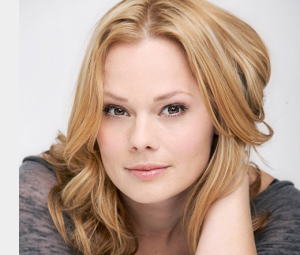 Kate Levering – She plays a tough as nails lawyer who has some issues on Drop Dead Diva.  If you watch the show I think you would agree with this choice.

Raynee is one of the “Knees”-popular girls whose name has the -ney sound in their name.  She’s a co-worker of Ann’s and they soon become very good friends. Jennifer Stone was on Wizards of Waverly Place.

Maia Mitchell – Maia is really starting to break out IMO.  With a new show (The Fosters) and a Disney movie coming out this week (Teen Beach Movie) she is all over the place.  She’s gorgeous but still has a girl next door attitude which is perfect for a Knee.

Tony is Ann’s brother who is absent for most of the book, but I wanted to cast him because Nicholas Braun is who I pictured as I read it.  Nicholas was Cameron in the TV adaptation of 10 Things I Hate About You and was Ponytail Derek (ha) in The Perks of Being a Wallflower. ~Daphne

I’m completely ok with Daph’s pick here. . . the brother didn’t jump out at me and I love Nicholas. 🙂 ~Kristina

Noah Munck as Dimple Guy/Jon.  Ann develops a crush on another mall co-worker, who happens to be the cousin of her mean girl co-worker, Courtney.  Noah played Gibby on iCarly for years. So, there’s no dimple, but I think he’s adorable, in a little brother, pinch-his-cheeks kind of way.  I also think he looks like Josh Charles’ little brother (who I still think of as Knox Overstreet in Dead Poet’s Society). 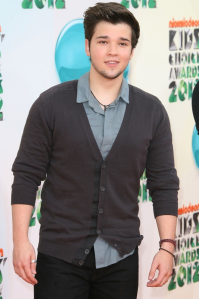 Nathan Kress – I honestly didn’t know he played on iCarly with Daph’s pick till she told me.  I think he is adorable while still having a nice guy look about him.

So what do you guys think?  Who would you pick?  Let us know!

And because it plays a part in the book, here’s the video for Michael Jackson’s Thriller.

Liked our Page to Screen?  Check out the other SC posts!!

Freebie:  Dieting Through the Ages  – Candice @ The Grown-Up YA

Thanks to Penguin/Viking for providing ARCS for review on the SC.

10 thoughts on “The Selective Collective: 45 Pounds”