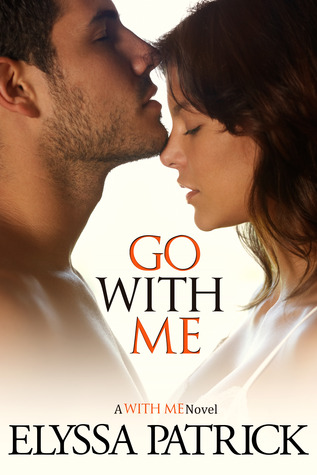 I, Daphne Fox, have a few things to confess:

I, Nick Brady, have a few confessions of my own:

Source:  eARC courtesy of Xpresso Blog Tours and the author(thanks for the opportunity!)

So, I haven’t read the first book in the series, but it’s about Daphne’s brother, Caleb, and Hollywood triple threat, Hailey Bloom.  There was apparently a lot of tension between Daphne and Caleb’s best friend, Nick Brady (or Nick Fucking Brady, as Daphne calls him).  They just don’t get along.  But there’s a definitely something there, other than outright hatred.  It’s a case of “I think she doth protest too much”.

It’s always fun to have such heated rivalry/antagonism turn to lust then to love.  I wanted to name this post “I read a New Adult book & I liked it.”  That pretty much sums up how I felt about this one.  I have a weakness for books about crushes, which is what Nick has on Daphne.  I also really love books about brother’s best friend falling for sister, or vice versa.  So this was a double whammy for me.  It was fun and HOT. Oh, Nick freaking Brady was hot.  All alpha and strong and silent. *fans self*

We all know that there has to be some kind of obstacle and in this case, it’s Daphne.  She was in a car wreck that killed three other people, including her boyfriend, a year ago.  She’s fragile and vulnerable, but tough and doesn’t want anyone to think that she cannot handle herself (because she can).  But she hasn’t worked through the issue and is stuck, looking at a brick wall that she has put up against any further pain.  Nick is there to tear the wall down.  Nick was there, period.  He didn’t let Daphne alone, made sure that someone was there for her.  I really loved Nick, if you can’t tell.  He was a class act.  And I do love a tough heroine.  Together, they were quite fun to watch.  There is a lot of drama, more than I’m used to in my romance (which is saying something), but it’s to be expected because of their age.

There are other auxiliary stories going on in the background, which made the story more interesting and made me really want to invest in this series.  I am not a big fan of NA, but this is an exception.  Great story telling and fantastic characters.  If you like NA, you should definitely check out this author.